Have an unforgettable and unique evening’s entertainment for your guests

Many people have regarded Robby Foldvari  as the World’s best combined  Billiards and Snooker player. He is available for exhibitions anywhere around the world. These exhibitions consist of playing guests at any cuesport in a lighthearted, entertaining manner. A wide variety of trickshots will also be performed.

Robby has performed on television all over the world including Channel 9, FOX sport, BBC UK and ESPN. He has played live trickshots on National TV shows such as Hey Hey its Saturday, Wide World of Sports, Good Morning Australia, Sale of the Century, IMT, and Denise. 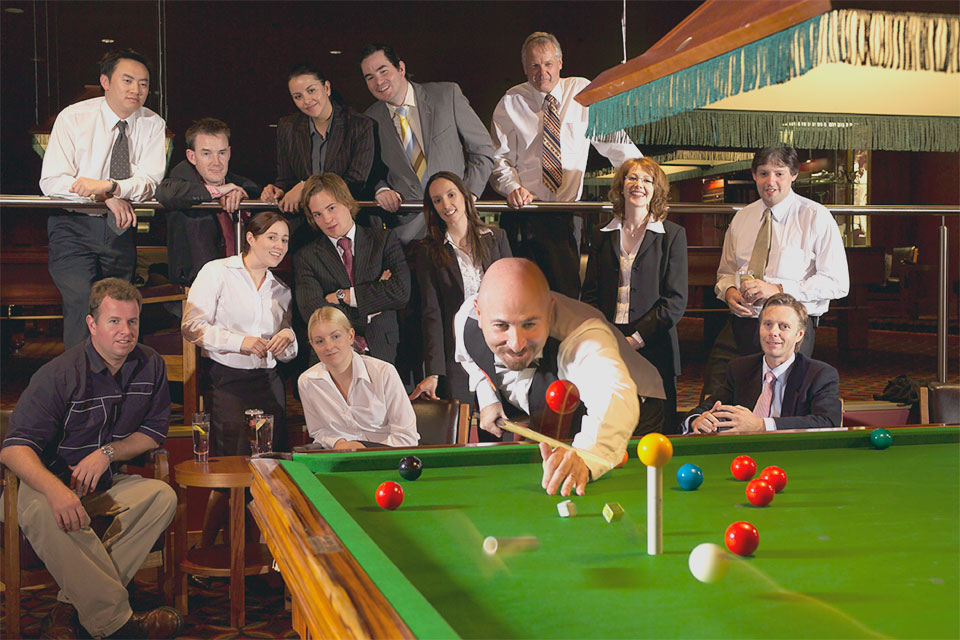