Robby Foldvari is a Triple World Champion for Australia and is a professional player who has competed with the world’s best at snooker and billiards. In a career which has spanned over 30 years he has appeared on television many times around the world, sometimes with television audiences of tens of millions of people. Foldvari has visited over 30 countries to compete, coach, perform trick shot exhibitions and provide television commentary.

Robby’s first cue is at the National Sports Museum within the Melbourne Cricket Ground. Robby has also won a WPBSA sanctioned professional snooker tournament defeating Darren Morgan in the final, 8-1 in Clacton, England. This made Robby the only person in the modern day game to win both WPBSA (Professional) sanctioned Billiards and Snooker Tournaments.

In late 1996, Foldvari was Captain of the Australian World Cup Snooker Team winning the most amount of frames in the round robin section for his country, which was played in Thailand for $1million Prize money. On past results and World rankings, it is easy to see why Robby is widely regarded as the WORLDS BEST COMBINED BILLIARDS AND SNOOKER PLAYER.

Foldvari keeps building on his unique career: in 2011 onwards he has provided TV snooker commentary for Fox Sport on the World Ranking Goldfields Championship. In 2012 he won the Australian Open and National 9 Ball Pool titles. On these performances it enabled Foldvari to compete in the World 9 Ball Pool Championship in Qatar. After this Robby joined forces with 3 other Aussies in Beijing to reach the World Teams Pool Championship Quarter Finals, this was his 45th world championship appearance in cue sports for Australia.

Robby thought that he had tried it all but in 2013, the opportunity arose to represent Oceania at the World Games in Colombia, South America. The World games are for Olympic sports not in the Olympics and it was a great feeling for Foldvari to walk out with the Aussies at the Opening Ceremony in a full stadium of around 60000 people. 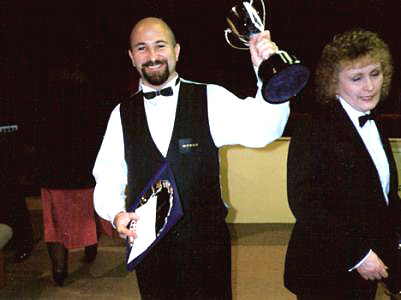 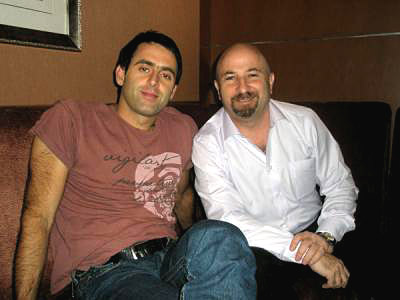 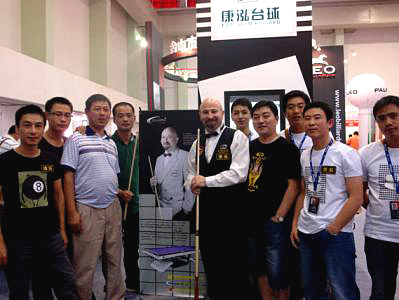 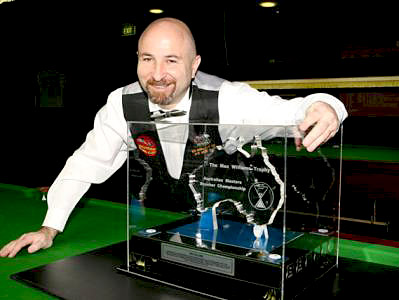